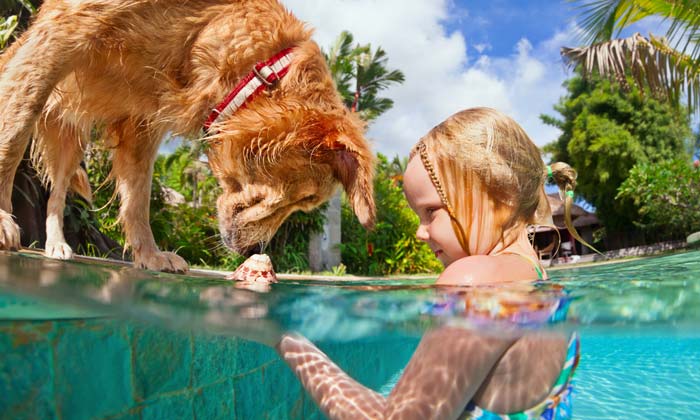 So far in this series, we’ve considered how swimming pools can cause skin infections, diarrheal RWIs, and ear infections. Thankfully, when you’re swimming in your own private swimming pool, you don’t run nearly the same amount of risk as you do when you swim in a public pool. And knowing more about what causes common RWIs can help you further reduce your (and your family members’ and friends’) chances of acquiring various illnesses and infections through your personal swimming pool. A major issue you’ll want to understand is about the function of chlorine and the distinction between chlorine and chloramines, as well as how chloramines can negatively affect people in and around your pool. 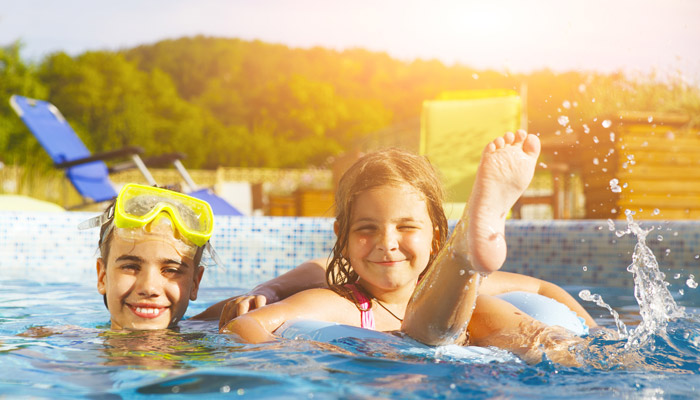 You probably already know that chlorine is one of the pool chemicals used to treat water in order to stop germs from spreading. What you may not realize is that chlorine can actually combine with contaminants that enter your pool. This can include anything from personal care products on the skin and in the hair of those who enter your pool to natural and less appealing substances, ranging from dead skin cells and sweat to dirt, urine, and even fecal matter. One effect of this combination of chlorine with such substances is that those contaminants use up the chlorine, which is no longer able to perform its primary function of killing germs. 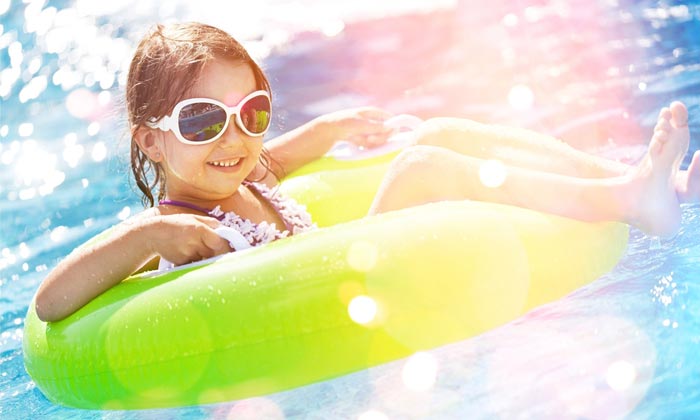 In addition to using up the chlorine, the combination of chlorine with contaminants is the forming of chloramines — chemical irritants formed by the combination of chlorine with nitrogen-containing compounds. And we’re guessing that even if you’ve never heard of chloramines before, you’re familiar with the odor that they cause. That smell you’ve probably associated with chlorine in the past is actually the result of chloramines, which turn into gas that’s released into the air surrounding a pool — especially one that’s not extremely well ventilated. (Note that sometimes chloramines are actually used to treat drinking water, but those chloramines are different from those caused by contaminants.) If a pool is actually a healthy one, the properly chlorinated pool water won’t have that strong chemical smell caused by contaminants. 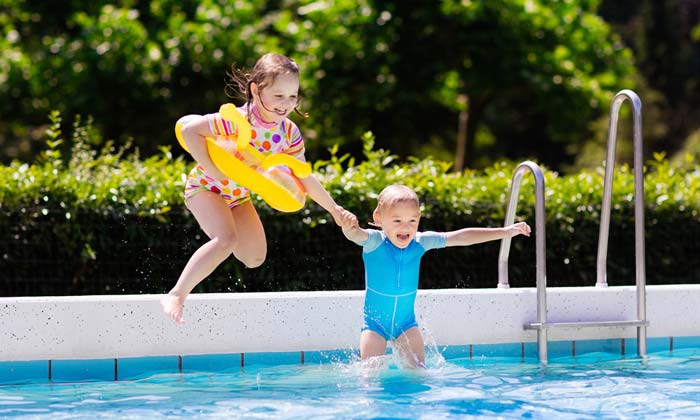 As you can imagine, swimming in chloramine-infected water or air can have negative health effects. For those swimming in a chloramine-infested pool, possible results include irritated skin and red, stinging eyes. Even those in the area surrounding the pool can suffer from respiratory symptoms, including asthma attacks, coughing, wheezing, and nasal irritation.

In our next post, we’ll let you know a few important steps you can take to reduce the likelihood of chloramines being formed in your swimming pool. 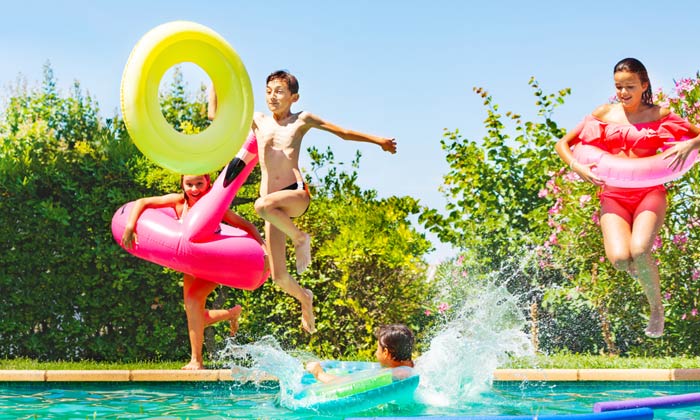 Since 1979 Lyon Financial has made the backyard resort dream come true for over 400,000 families across the U.S. Through our solid relationships with more than 3,000 pool contractors and our continued commitment to putting our clients first, we have built a reputation as the first choice in providing pool financing solutions. For more information, visit lyonfinancial.net or call (877) 754-5966 today.