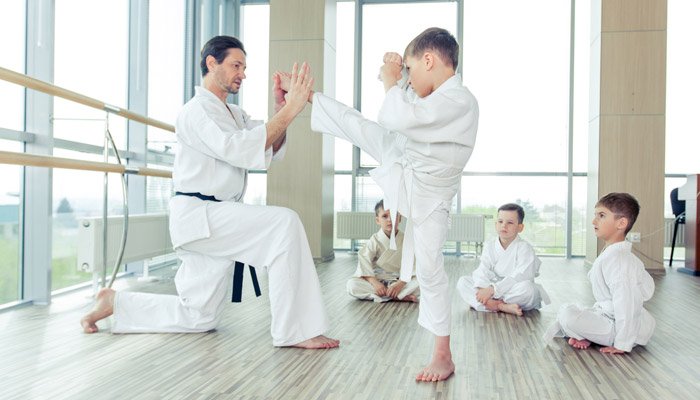 Teaching martial arts to children with ADHD, although definitely challenging, can be surprisingly rewarding. In the final installment of this three-part series (see Part 1 & 2), we’ll explore a few more tips on how to provide kids with ADHD martial arts skills in a positive learning environment. 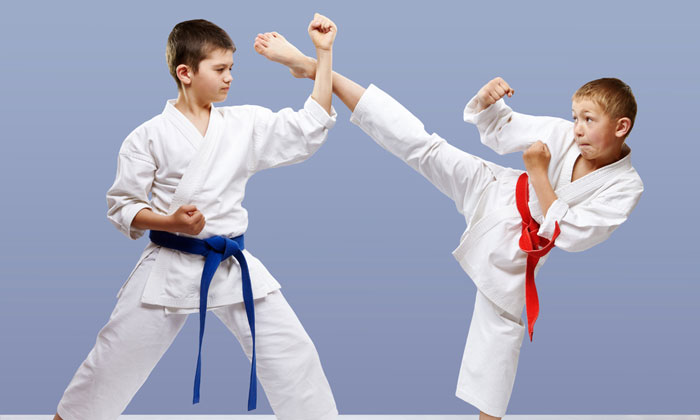 Though the structure is important for keeping order in any classroom situation, it’s especially crucial for ADHD-diagnosed children. They tend to get even more distracted than normal in a disorganized, unstructured environment. Make sure everyone knows where they’re supposed to go and what they’re supposed to be doing at all times during class. Though unexpected changes sometimes happen, try to make them the exception rather than the rule for your classroom. Avoid “dead time” where kids are just standing around like the plague! 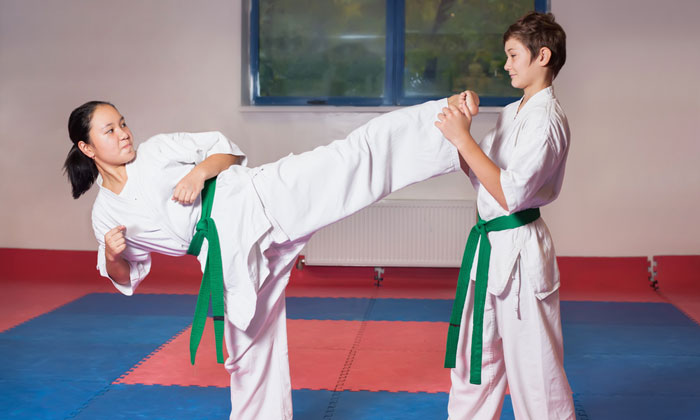 Unfortunately, due to human frailty as well as a lack of awareness and training, many kids with ADHD are used to adults who are in charge of them getting frustrated with them. They can begin to see themselves as “problem children.” Try your best to avoid falling into a negative attitude when you’re dealing with an ADHD student. If you notice them starting to fidget, talking out of turn, or getting distracted, find positive ways to get their attention. For example, without embarrassing the student, gently ask them if they can demonstrate the technique you’re trying to show to the class. Even if they don’t get it exactly correct, praise them for their effort. The less time you spend lecturing and focusing on their ADHD symptoms and the more time you spend adapting your teaching style to meet their needs, the better. 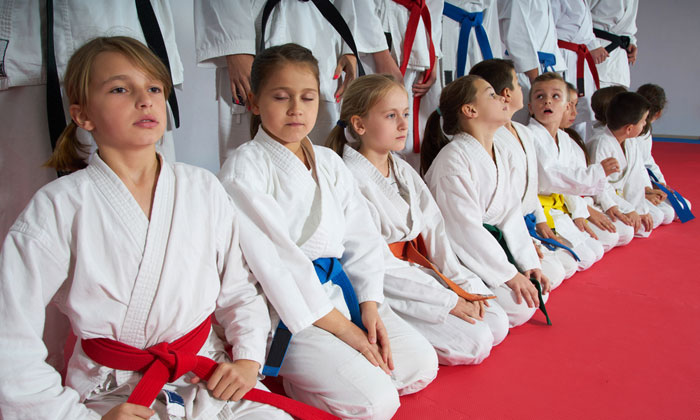 As any instructor knows, no two students are alike. This is the same with those who have ADHD. Each one has their own personality and they all experience their ADHD symptoms to different degrees of severity. One student with ADHD in your class may be very talkative and come across as a mischievous attention seeker. Another student with ADHD in your class may seem more shy and dreamy as if they’re in another world half the time. By taking the time to really get to know each of them and watch how they respond to you, you’ll be better equipped to reach them on their level. 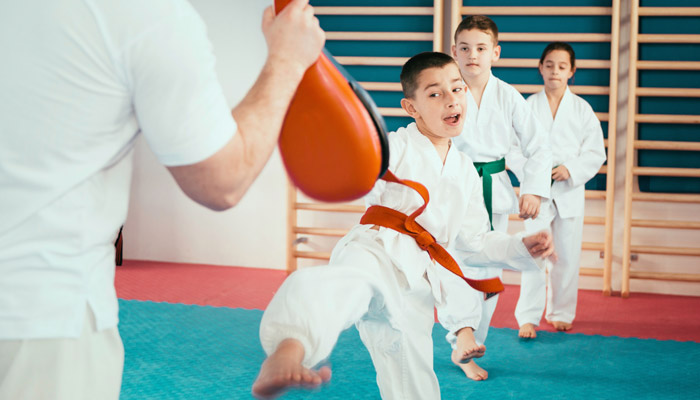 This last tip may not come naturally to you as a martial arts instructor. Often, Senseis tend to have a desire to impart not only physical skill but mental toughness to their students. This includes trying to teach their students the ability to humbly accept constructive criticism and learn from their mistakes.

When it comes to correcting children in general, but especially kids who have ADHD, it’s important to remember that they have a tendency to get discouraged and take well-meant criticism personally. They’re likely to reinterpret your words, “That kick was no good” as “you’re no good.” Now, you don’t want to go to the other extreme of failing to correct their mistakes, because you know they need to be corrected when their technique is off. Just be careful in how you word the correction, and look for reasons to praise them. 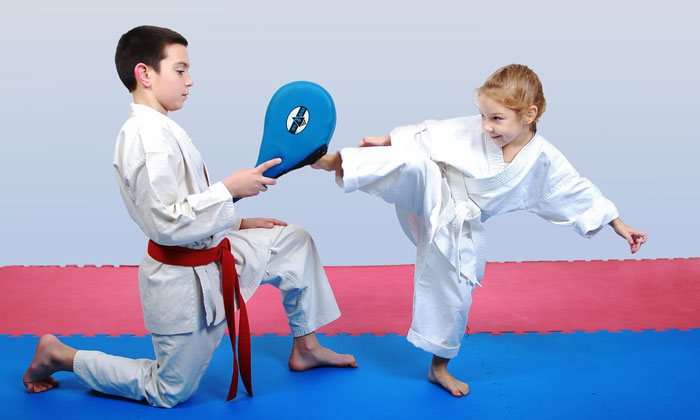 To go with the previous example of the incorrect kick, you could say, “Good job exerting energy. That was a powerful kick! Next time you do it, though, I want you to try to get your leg just a little bit higher and make sure you’re going straight out in front of you. I bet you can do that, right?” You’re still letting them know what they need to change, but you’re doing it in a way that doesn’t demoralize and discourage them.

A dedicated Sensei should always be committed to helping students find and reach their full potential. When it comes to students who have ADHD, this commitment may require a little extra work and patience. But, in the end, when you can see your students progress, both in skill and confidence, it will be well worth the effort you’ve put forth.