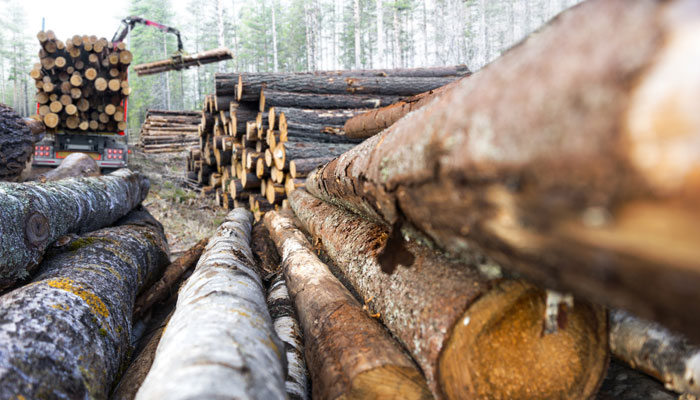 It has been said that a halftruth is often more dangerous than a lie. That’s because a halftruth is able to deceive more people, since it usually has a grain of truth in it. While it is true that there have been some abuses by irresponsible rogue rainforest logging operations, for the last several decades the logging industry has not, by a long shot, been responsible for most of the deforestation of the rainforest (see Part 1).

To drive this point home with a concrete example, let’s take a look at the causes for deforestation of South America’s Mahogany forests. Plenty of passionate but misguided environmentalists have long decried the alleged evils of the logging industry’s impact on deforestation. However, in reality, according to information found here only about 2% of deforestation of this area over the last few decades was caused by irresponsible logging practices. The vast majority, up to 95% of the deforestation, actually occurred when anti-logging propaganda led to logging bans in the region. 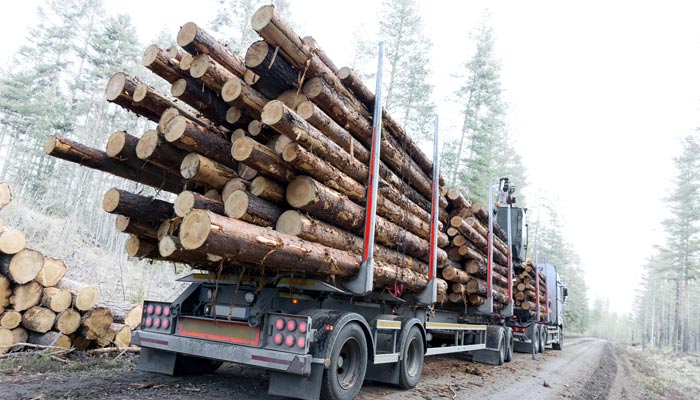 Once logging was banned, the environmentalist’s dream of creating an unspoiled rainforest utopia failed to materialize. These new bans caused a chain reaction of unintended consequences that negatively impacted the local economies. Landowners suddenly realized that their previously marketable resources in the form of exotic hardwood trees were now effectively worthless. They, therefore, burned down the trees out of desperation to find a way to make a living off of their land. The local sawmills were forced to close, leading to job losses. Large tracts of land were then transformed from rainforest into cattle ranches and other agricultural ventures.

Rather than allowing emotional and irrational arguments to lead to such results, wise legislators and lumber industry leaders and some in the environmentalist community have been working together to find more constructive ways to combat deforestation with responsible logging regulations instead of outright bans. Such practices boost economies as well as increase concern at the local level for preserving the rainforest as a valuable source of natural resources. 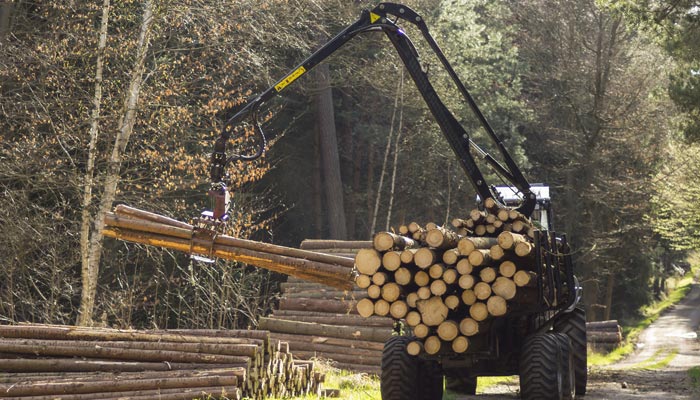 So, as counter intuitive as it may seem, lumber dealers who purchase imported lumber are actually a key to preserving the rainforest. When you stop and consider that the long-term success of the exotic hardwood lumber industry depends on there being healthy trees to harvest in the future, this concern for sustainability makes good business sense.

Though most lumber dealers, especially those who are members of the International Wood Products Association (IWPA), are committed to sustainability both for ethical and business reasons, you may still be reluctant to purchase lumber or other wood products made from exotic hardwoods. It’s commendable for you to want to be sure you’re not helping fund deforestation of the rainforest. If you want to find out more about how you can be confident that you’re working with a reputable lumber dealer, you can check out the resources available on the IWPA’s website. 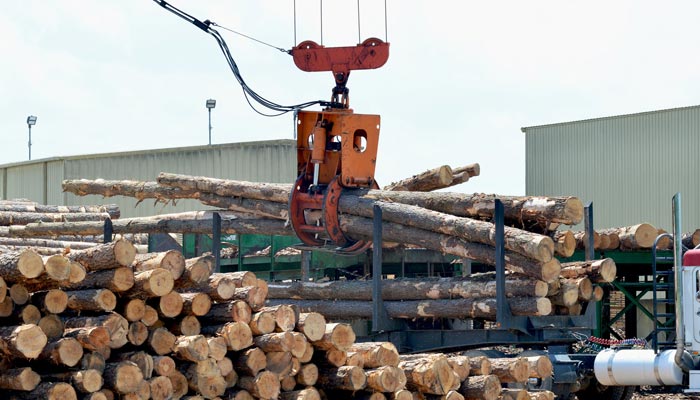 Preserving the rainforest is important for the environment for a whole host of reasons, from helping to combat global warming to protecting endangered species. We hope that the information we’ve shared has helped you to better understand the commitment which responsible lumber dealers have to this worthy goal. 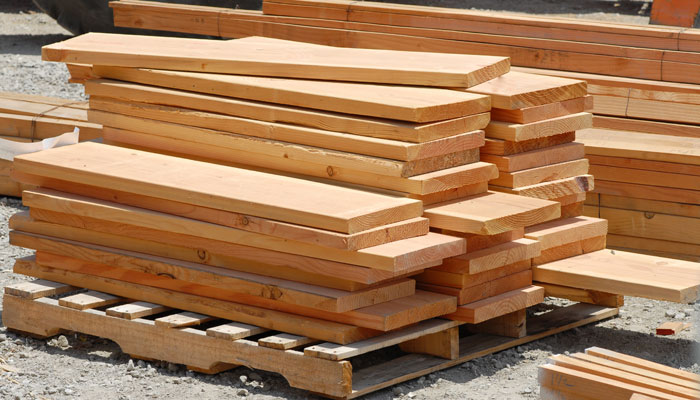